Piazza Venezia is one of the most beautiful squares of Rome.

Its strategic location makes it the crossroads of some of the most important streets of the capital including Via dei Fori Imperiali, Via del Corso and Via del Plebiscito.

The present appearance of the square derives largely from the demolition and subsequent reconstruction took place between the late nineteenth and early twentieth century.

The presence of some of the finest monuments in the capital make it a popular holiday destination.

Among the most important monuments we mention Vittoriano (colossal monument to Vittorio Emanuele II) and Palazzo Venezia (which initially began as a home Pontifical). 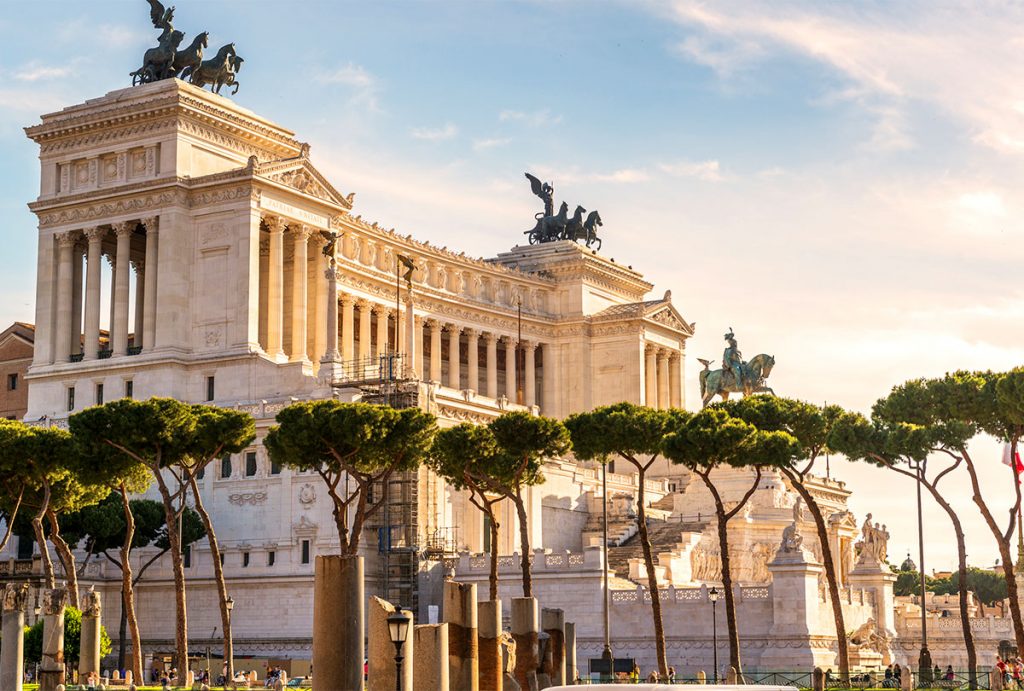